Mirova chose H2air GT for its wind park in Useroles

Mirova chose H2air GT for the commercial and technical running of wind park in Useroles (Burgundy).

Built in 2019 and composed of 8 Nordex N117 turbines, this park has innovative camera systems for the protection of the avifauna, for which H2air GT will ensure the operational qualification in cooperation with the manufacturer and the administration.

This agreement brings the wind power volume entrusted by Mirova to 63 MW.

Bruno Lafont, Director of Operations, says: « I would like to thank warmly Mirova asset management team which renews its confidence in the services provided by H2air GT, and also for the quality of the relationships which combines high standards with mutual respect ». 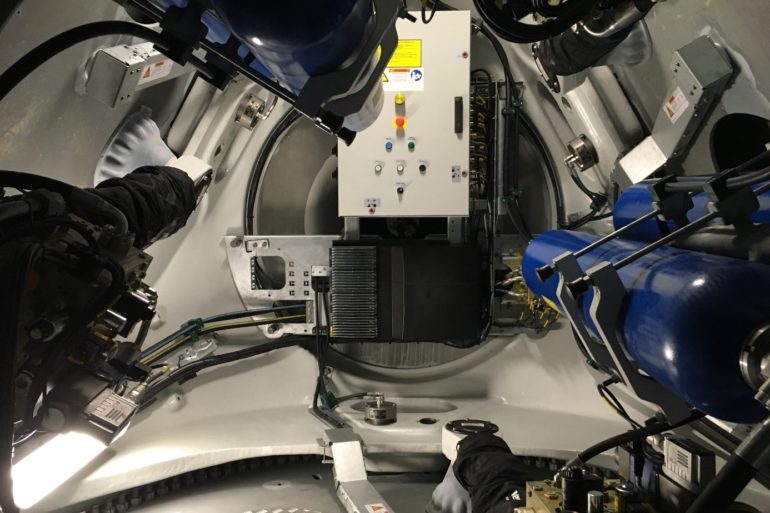 H2air GT now operates the new Tulipes windfarm (Somme), which won the first french wind public tender bid. There are nine Vestas V126 turbines and one V117 with a total capacity of 36 MW.

The windfarm is connected to HTA/HTB network (225 kV) with Tulipes connection station, built by H2air group. This station will be operated by Somme SICAE, in partnership with H2air GT.

Our windfarm managers are responsible for the compliance of the electric sites with the legal requirements.  Our team uses the latest big data technologies to make an optimal running from the start.

H2air GT technical team organized today a refresher training for working at heights and rescue in a wind turbine environment, on the wind farm Coquelicot 2.

A tailor-made training program based on GWO standard has been supervised by Pierre Launay, wind energy expert within the training organization IFOPSE. The Wind Farm Managers were trained to handle various emergency situations and get familiar with different evacuation equipment.

Where regulations expect a retraining every 2 years, H2air GT goes beyond with an annual exercise as part of its training program and skills development. 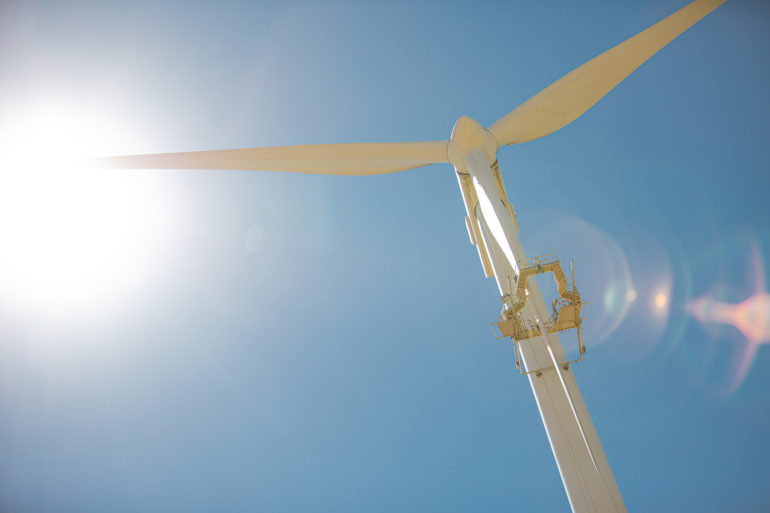 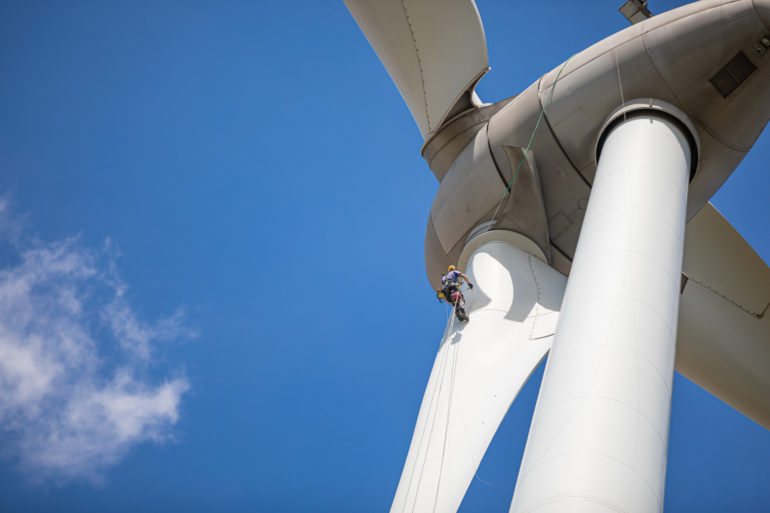 H2air GT together with his partner Heliopales is carrying rope access blade inspections during this summer.

Summer time is always the occasion to organize different types of inspections and maintenances. The good weather conditions, more comfortable for the teams, is also necessary for some works on the blades for example.

An important part of the portfolio under management at H2air GT will then be inspected during this summer. The blade inspections are performed at regular intervals to ensure the good condition of the blades and to check the lightning protection system. When defects are found all necessary repairs are then performed.